The first house of ballroom was at the exclusive event to celebrate the release of Beyoncé's album. 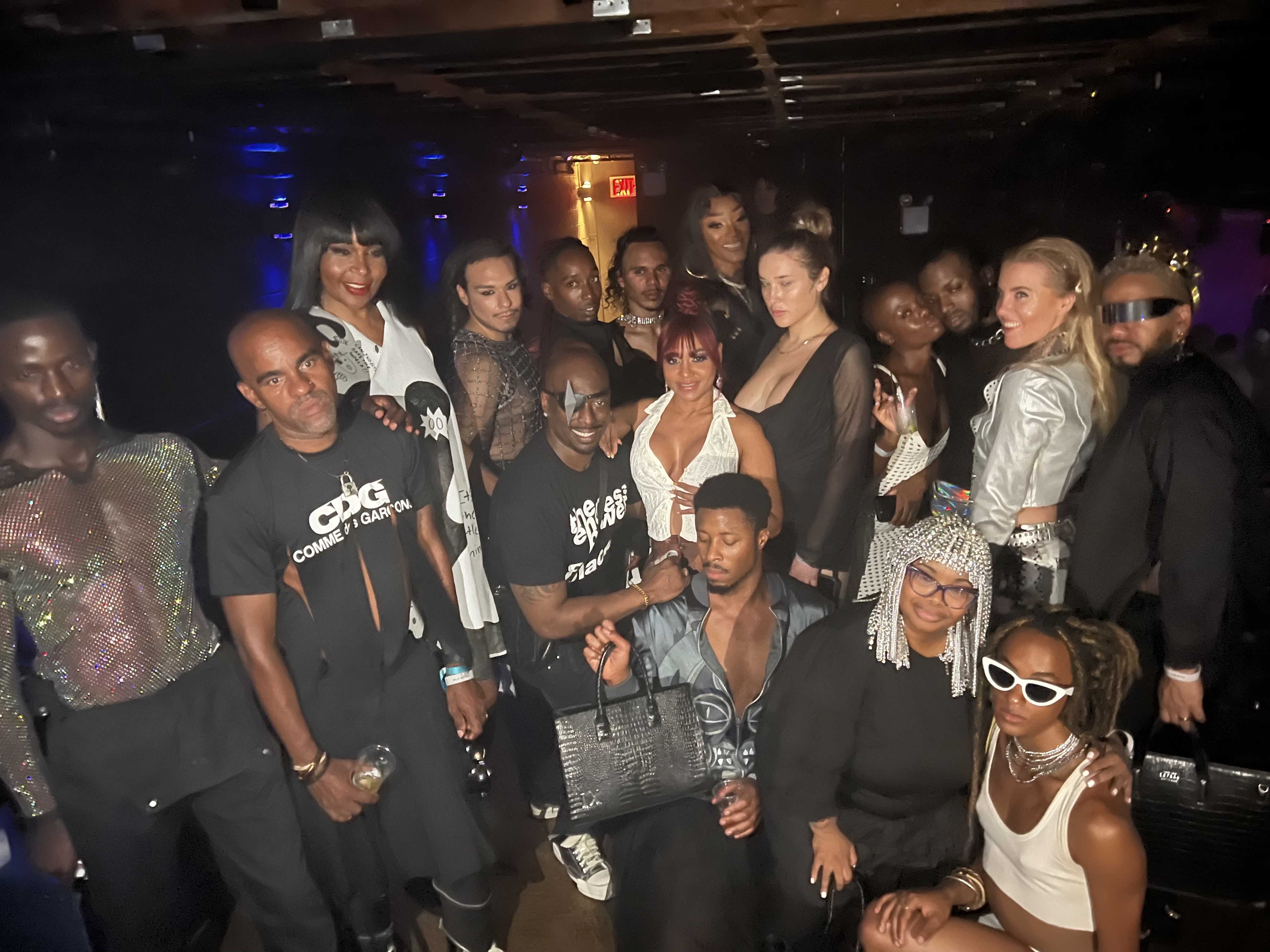 In an August 8 article, Njera Perkins for Popsugar showcased the photos at the exclusive party:

Beyoncé's renaissance is just beginning, and fans and stars are all excited for what's in store for her new era. The icon released her highly-anticipated "Renaissance" album on July 29, already her seventh No. 1 solo album and the biggest debut from a woman artist this year, per Billboard. So how did Beyoncé celebrate her big release? With an extravagant, star-studded party aptly called Club Renaissance, of course.

Beyoncé also invited members of the House of LaBeija (featured on HBO Max's "Legendary"), one of the many houses she shouted-out on her Madonna-assisted "Break My Soul" remix, which released the same day of her party. There's no telling what else Beyoncé has up her sleeve, but since "Renaissance" is just act one of her three-act project, there should be more exciting surprises on the way.