The short documentary premieres at the Tribeca Film Festival on June 12. 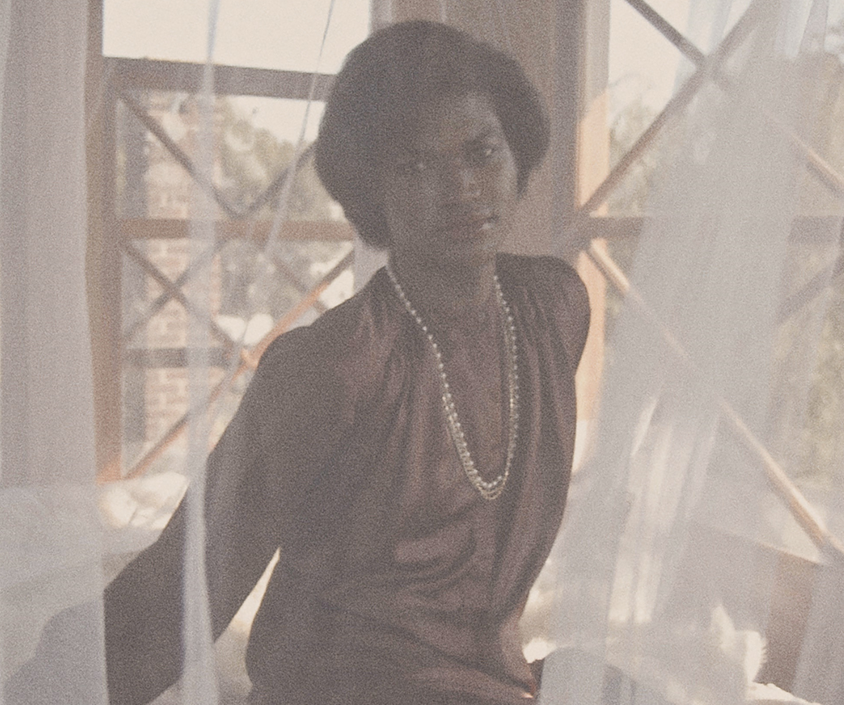 Fredgy Noël is a Haitian-American award-winning director and screenwriter who created the film House of LaBeija. Noël's films offer quirky, inclusive, female-driven stories that balance narrative and documentary techniques. Her work is an extension of how she sees the world in all of its nuance, complexity, and beauty.

For more information about the film, visit tribecafilm.com.