The Royal House of LaBeija partnered with Taco Bell to celebrate chosen families and mothers. 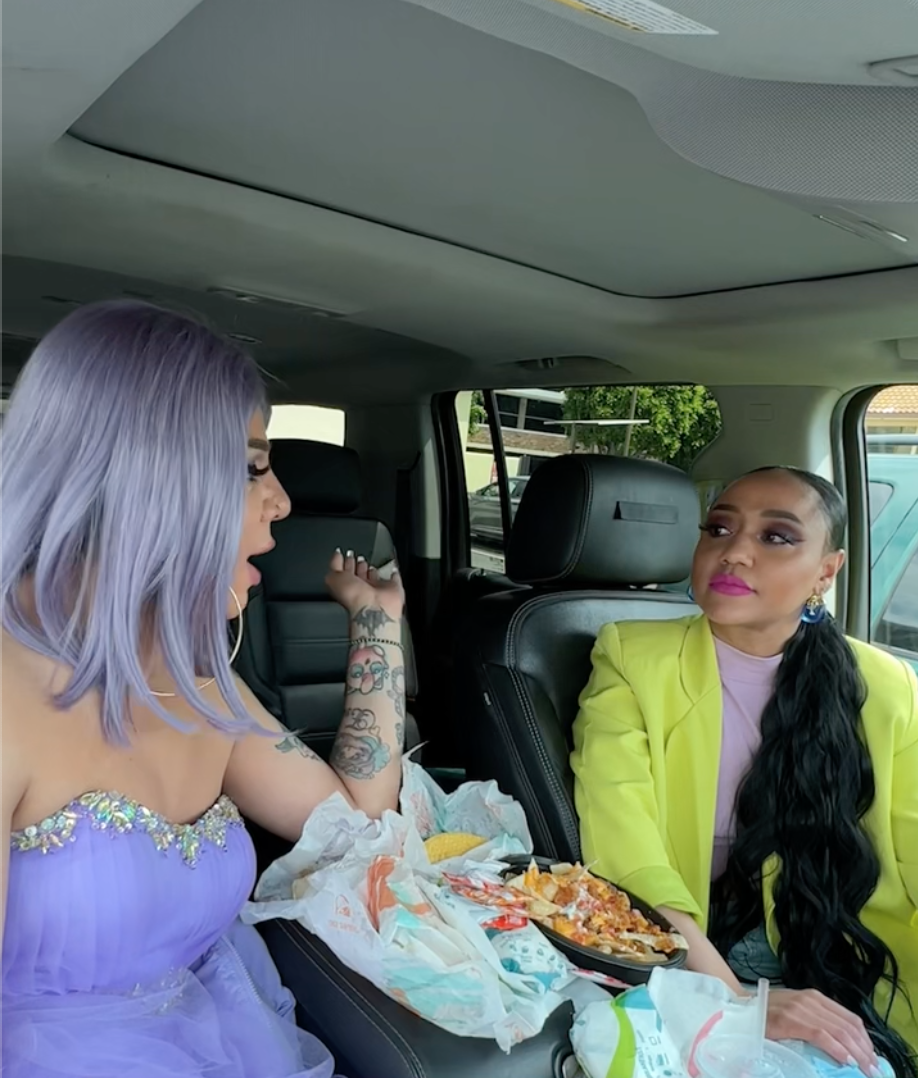 NEW YORK, NY — The Royal House of LaBeija is pleased to announce its partnership with Taco Bell to celebrate chosen families and mothers for Mother's Day 2022.

In a series of "Drive Through Dialogues" released on Mother's Day, NYC Mother Samil LaBeija and Aja LaBeija spoke about the importance of chosen families, specifically chosen mothers. In queer communities, chosen families exist to love and support each other regardless of marriage or blood.

"Stop making such a distinguishment between a biological mother and a chosen mother," Aja LaBeija said. "All mothers are one in the same. The title of a mother has nothing to do with birthing someone."

"It's about who raises you and who you grew to love," said Samil LaBeija, NYC Mother. "I took the role, and I rolled with it. I elevated with it. I did the work. Any advice I would give to a future house mother is patience and never speak negative into existence. You can overcome pretty much anything."