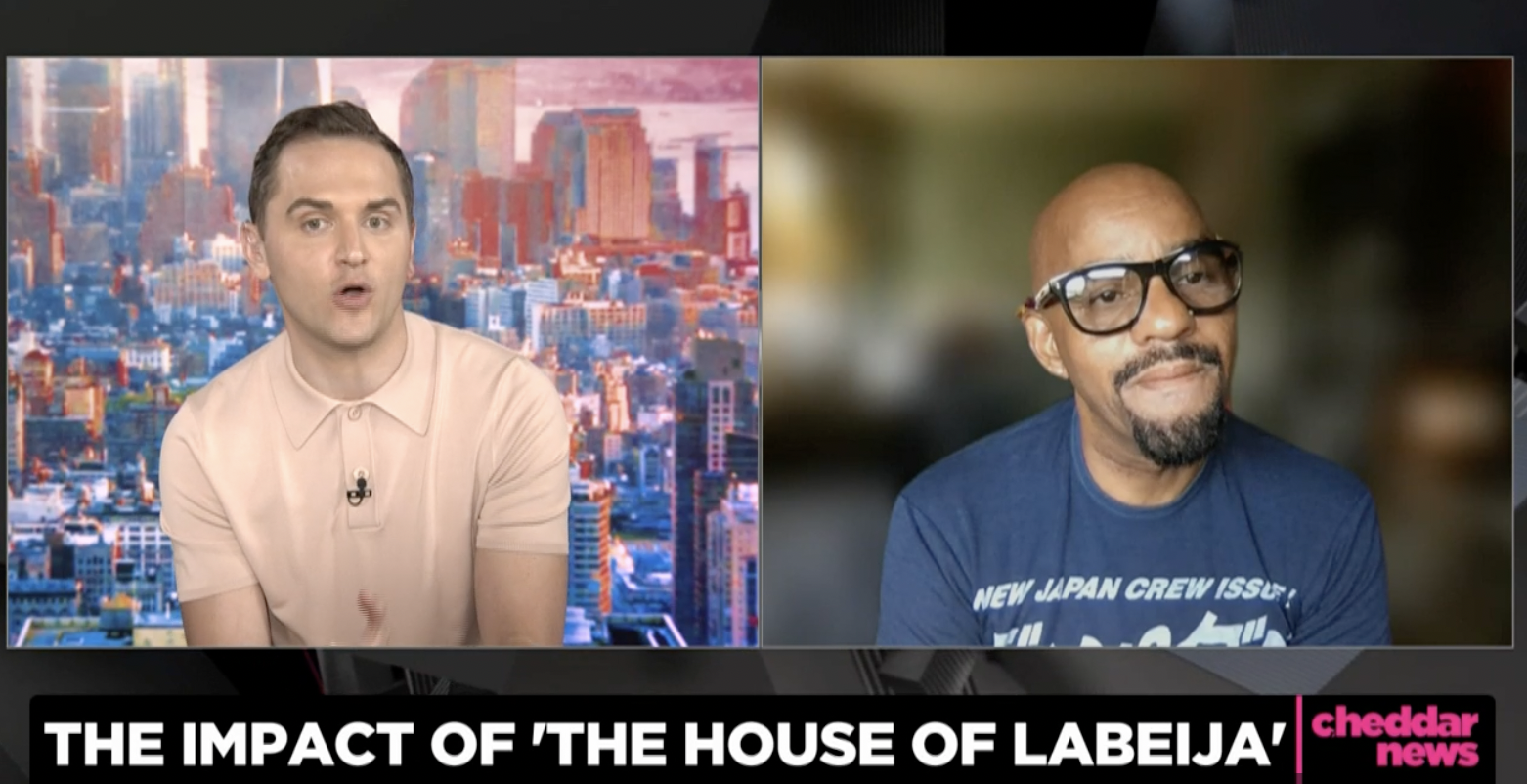 Jeffrey Bryant 'Kiddie' LaBeija, overseer of the House of LaBeija, joined Cheddar News on July 5 to discuss the recent partnership with Facebook and the importance of your chosen family. "Having the opportunity to be an iconic moment within history and being celebrated as LGBTQ and POC, it's an amazing time," Jeffrey said.

"The House of LaBeija is a civil rights house. We're based on human rights," Jeffrey said. "We have to be mindful that in the 70's and 80's, not a lot of Africans and Latinos were able to get corporate jobs. Schooling wasn't afforded to them. A lot of things were not afforded to them. The balls were a place where you could be who you are and celebrated for it."

"Ballroom is a multi-million dollar industry," Jeffrey continued, "from getting your outfits together to paying for balls, to promoters using venues, and it's about people realizing that we are catapulting to today's industry standards."